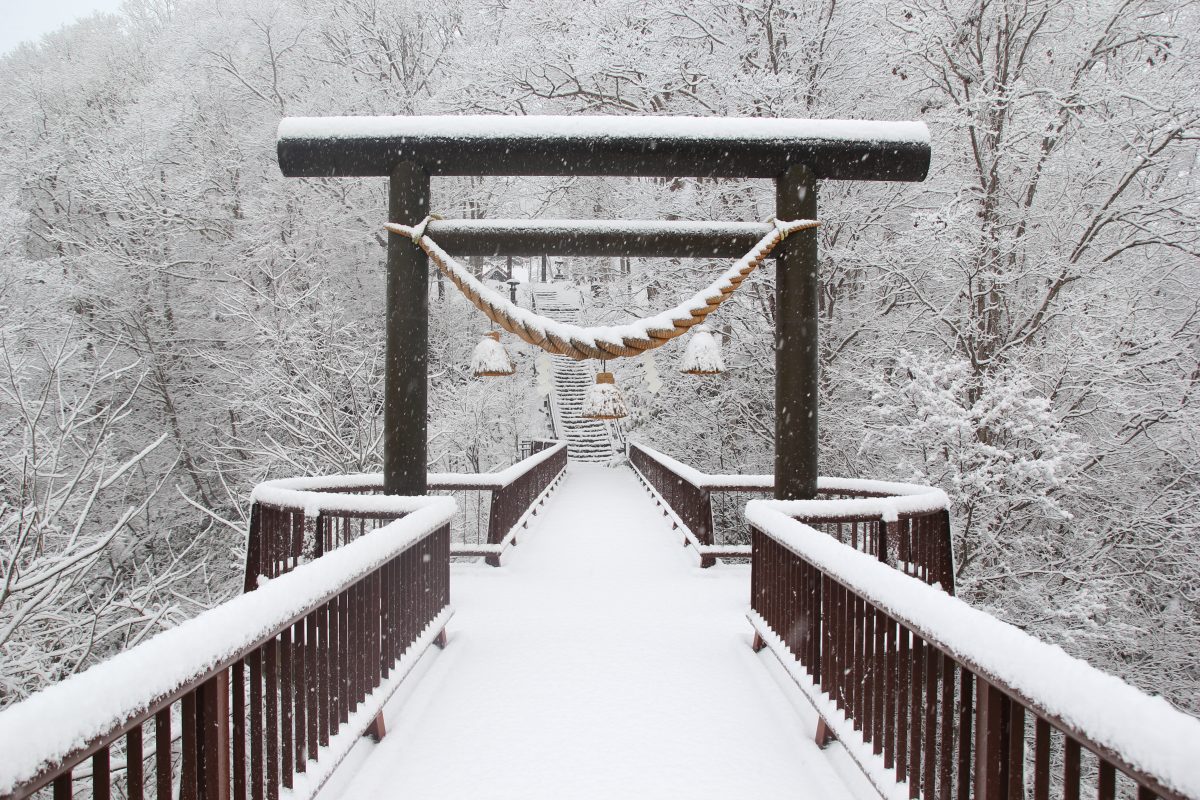 Snow begins to dump in Niseko 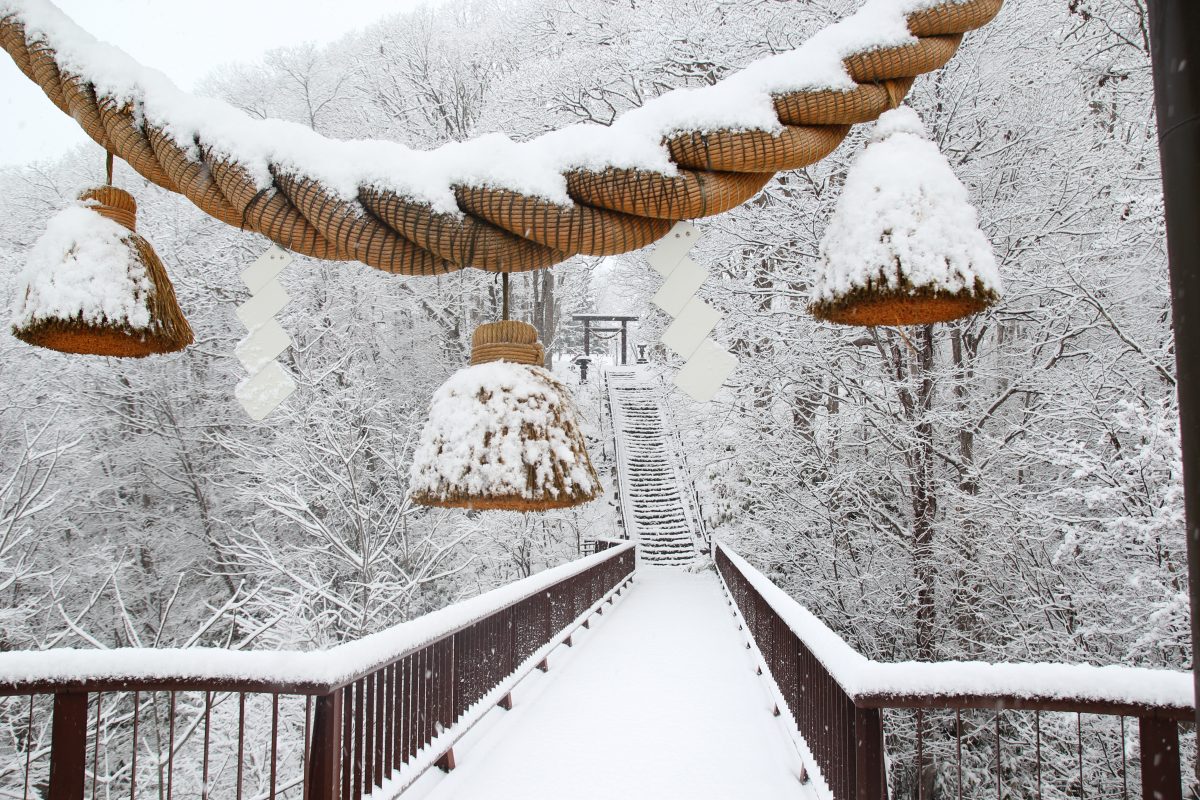 Niseko Chiropractic is very excited to finally see a good dump of snow for the 2018 season. It came it late afternoon on the 20th of November and moderate snowfalls fell all night ensuring that there is some cover on most of the Ski runs. We did originally hope that lifts would open this friday and according to Niseko 360 that is still a good possibility.

With cold temperatures and moderate snow forecast all weekend I am sure many ski businesses will be breathing a sigh of relief as they gear up for the 2018/19 season.

Stay safe on the roads and there is still  lot of ice just hiding under the small dusting of snow on the roads and daytime temperatures are still causing the old melt/freeze oscillation that makes driving in Niseko a little more challenging. Just a few Km’s less makes all the difference.

Onwards and upwards and wishing all Ski operators a fun start to the season. 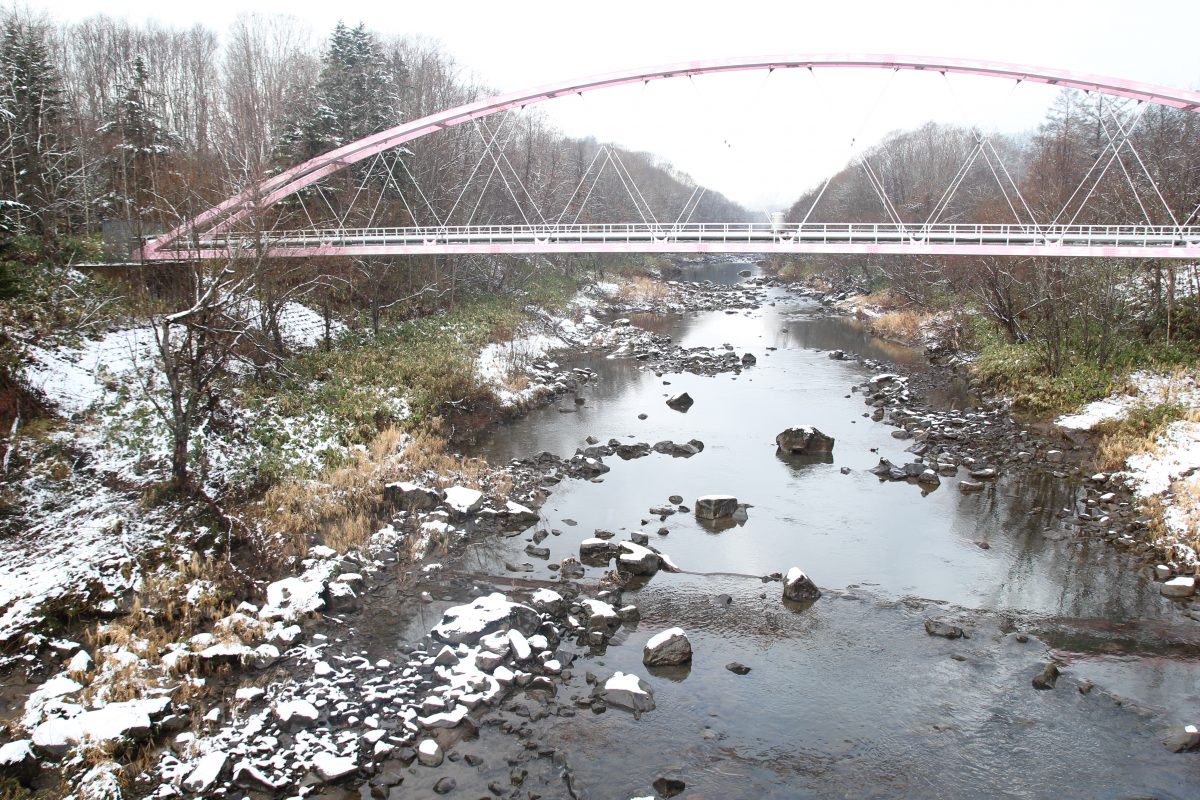 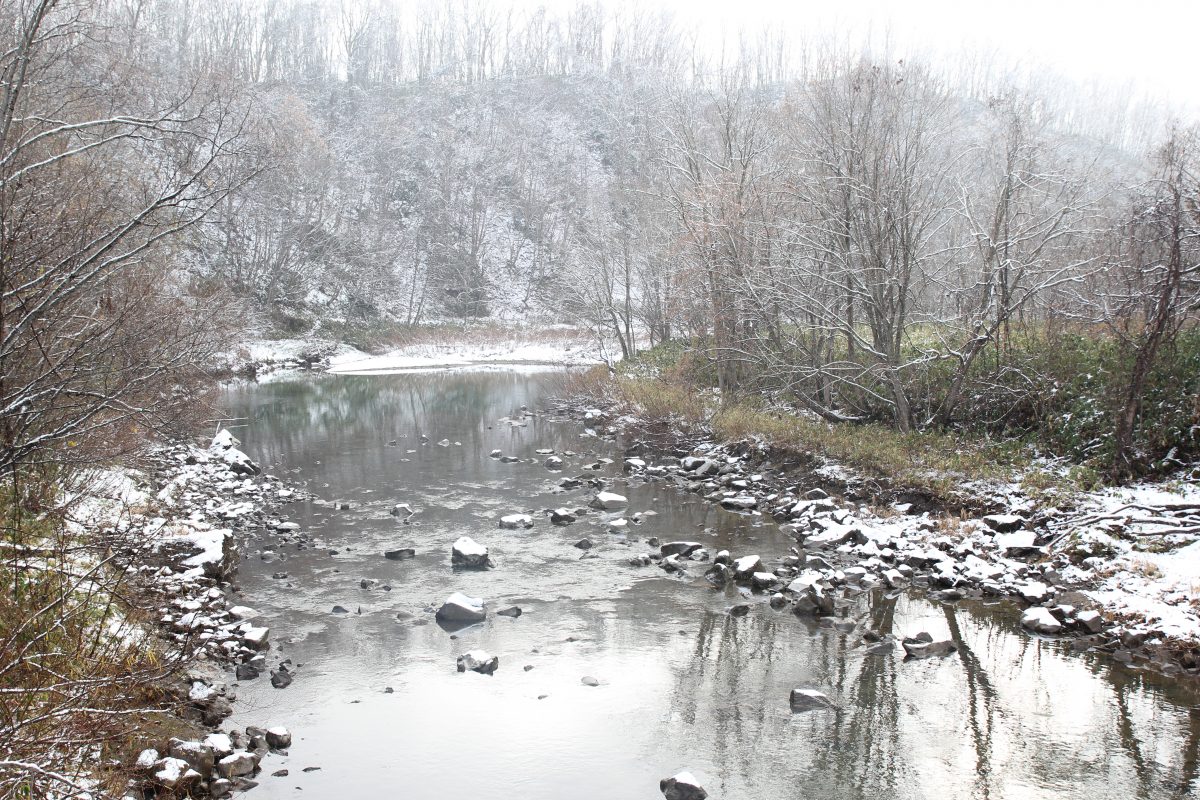 nextFirst slides of the season for Niseko Chiropractic