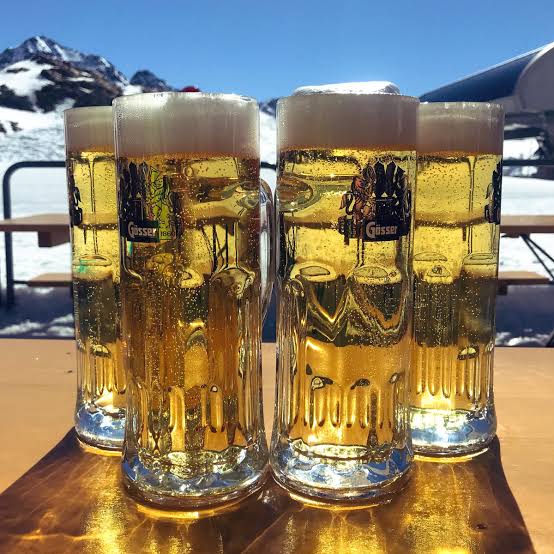 It’s long been established that snowboarding carries a slightly greater risk of injury that alpine skiing. A recent study found snowboarding carrying a risk of around 345 days of injury free days over season compared to 400 days for skiing (1).

You can see what injuries are more likely from each sport on a previous article here. But in a nutshell its wrist and upper extremity injuries that you are most likely to experience on the Niseko slopes.

But there still seems to be a difference in their injury rates !

Some recently published from Austria ( it figures ) has shown there may be a more interesting reason snowboarders are more prone to injuries.

Some of them may be ” on the turps ” as us Australians may say. Snowboarders reported that 45% of them had been on the booze at least once over the previous 5 skiing days ( only 25% for skiers reported to be drinking ) (2).

This is kind of important as research from the Dolomite mountain seasons in 2009 showed that of 200 snowboarding accidents that presented to the local hospital for snowsports injuries a whopping 43% had high blood alcohol levels. So getting on the booze increases your risk of a snowsport injury substantially ( 3).

It’s so tempting to booze up here in Niseko where some of the sweetest tasting beer in the world is available icy cold and cheap from every vending machine all over the slops but with the added risk of dehydration you are really much better off leaving your drinking and partying down below.

There are no good easy or cheap accidents on the snow and an off piste injury can leave you in world of physical and financial pain, even if you have travel insurance.

So stay safe and do your partying in Hirafu or Kutchan. And do some for me too. 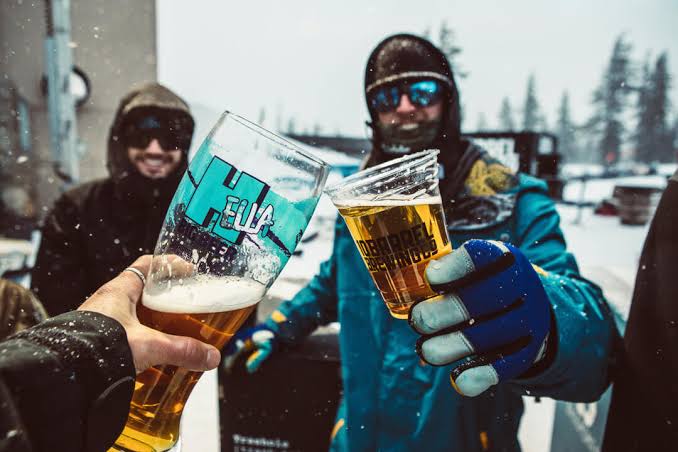