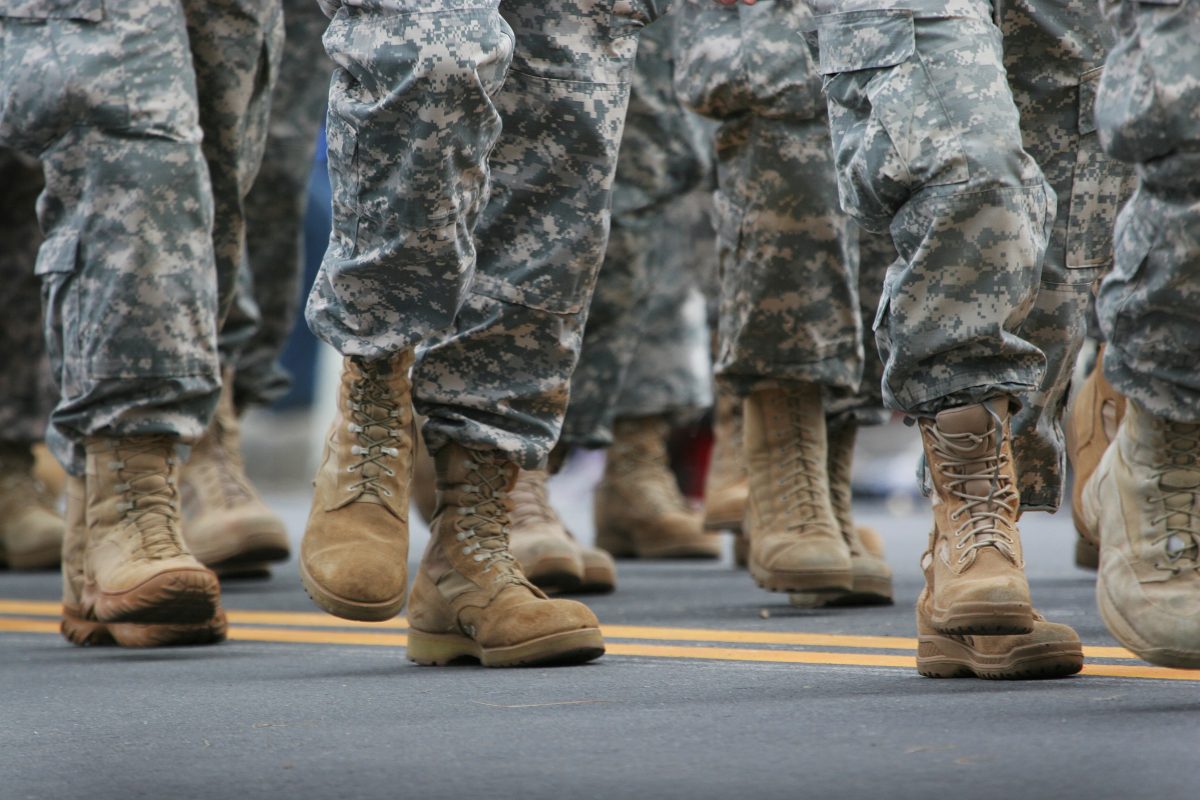 How prevalent is Low back pain in the US military ?

As Niseko Chiropractic seems to be getting a lot busier in Okinawa I thought it would be worth doing some further study on the prevalence of low back pain in the US military.

And it turns out it’s pretty common. Well low back pain is pretty common anyway affecting up to 85% of adults at some point in their life for an extended period but military training puts some unique stresses on the body.

A high quality research paper published in spine examined the rate of lower back pain over 9 years and is considered the most in depth research on this issue.

They found that the average incidence of low back pain in US forces was 40.5 per 1000 Person years (1). A person year is basically just 1 year of military services. So if you surveyed 1000 military members for 1 year you would expect on average to have 40.5 recorded of documented lower back pain in that given year.

Interestingly the incidences where higher in women with 58.3 incidences per 1000 person years compared to 37.6 incidences  in men although experience in Okinawa makes me suspect that women may also be more likely to actually do something about their pain so maybe the actual underlying differences between the sexes may not be as large as the study suggests.

Age also played a factor with lower back pain pain most common in the 40+ age group ( 1). No significant differences in race was picked up by this study.

And what about service ? Interestingly the Army takes the poll position for the most lower back pain, followed by the Marines with Air force behind that. It would be nice to know what the differences between army training and marine training make up for this difference ( 1)

Perhaps not surprising the higher your rank, the less likely you were to experience back pain. The authors suggested this was most likely due to the more physically demanding roll of enlisted active duty.

Another risk factor they found was having had been married and then divorced.

Ok so what do about it

Firstly if you have chronic lower back pain don’t ignore. If your pain has not gone away in a few weeks to months it is unlikely to do so.

There as many treatments for lower back pain as there are causes and the truth is low back pain is complex and no modality has also the answers or comes out consistently better in the literature than other modalities.

As a Chiropractor I must be declare some bias here but a recent study did find some positive results in the treatment of a military for lower back pain (2). They looked at 110 personal at a Navy hospital in florida and found strength increased of about 5kg after 4 weeks of treatment and a reduction in pain and increase in ability to perform balance tasks.

Certainly Chiropractic stakes up as a good relatively low cost option for military members with lower back pain.

Niseko Chiropractic did a summary of great article on this topic a while back. You can read it below