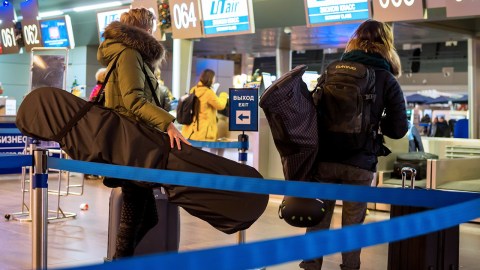 If you were like me before I moved to Niseko there was always the issue of weather to transport your own gear or rent.

Obviously it’s better and often cheaper over the long term to ride your own gear and you can tune it to just your specifications but one big drag is getting trying to drag it through international airports often with family dangling off the other arm. I know for me the thought and cost of dragging all my gear around often lead me to rental decision on several trips.

There is a better way ! 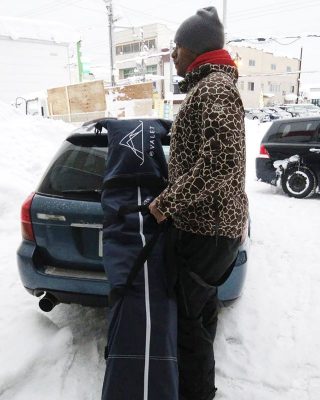 Recently a service has opened in Niseko where they can store your own gear right here in Niseko and delivery it your accommodation when you arrive.

This is not just for convenience. At least a few times a year Niseko Chiropractic is called upon to treat injuries created by snow gear before it even gets to the slopes. Carrying awkward heavy bags  can be a sure way to ruin a good Niseko ski trip before it’s even began.