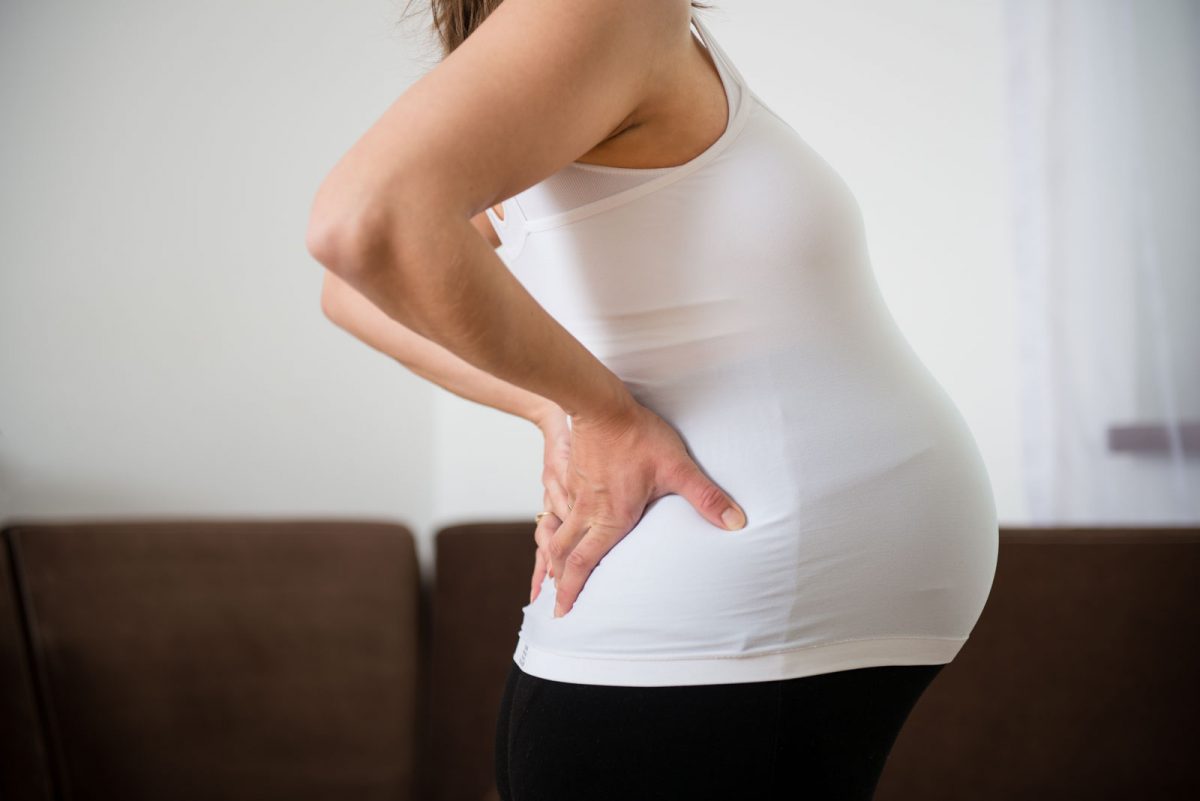 Reflections from Chiropractic experience in  Okinawa

One of the great things about being able to work in Okinawa was to rekindle an interest in managing lower back pain through pregnancy and also shortly after.

Lower back pain is very common in pregnancy and usually peaks in the middle of the 3rd trimester with as many as 75% of women reporting pain in either the lower back area or lower down over the joints of the sacrum ( 1). Most women reported on average that this pain was rated as around 4/10 on a visual analog scale so it’s fair to say it hurts, and can make life pretty uncomfortable.

What causes low back pain in pregnancy

Surprising it’s not as well understood as you think.

One of the pain factors is the obvious one of the weight gain of a little human now growing inside your belly but its not just the weight but the way your posture changes that also causes more stress on your joints and ligaments.

There are also some hormonal changes at play. As your body prepares for pregnancy a hormone called relaxin readies the body for birth and soften the ligaments around our joints, particularly the sacro-illiac joints on either side of the sacrum.

Interesting the relaxin levels actually spike around the 1st trimester but it takes a few weeks for the effects to be fully translated in the body. The graph below is handy reference for the various hormones at play. 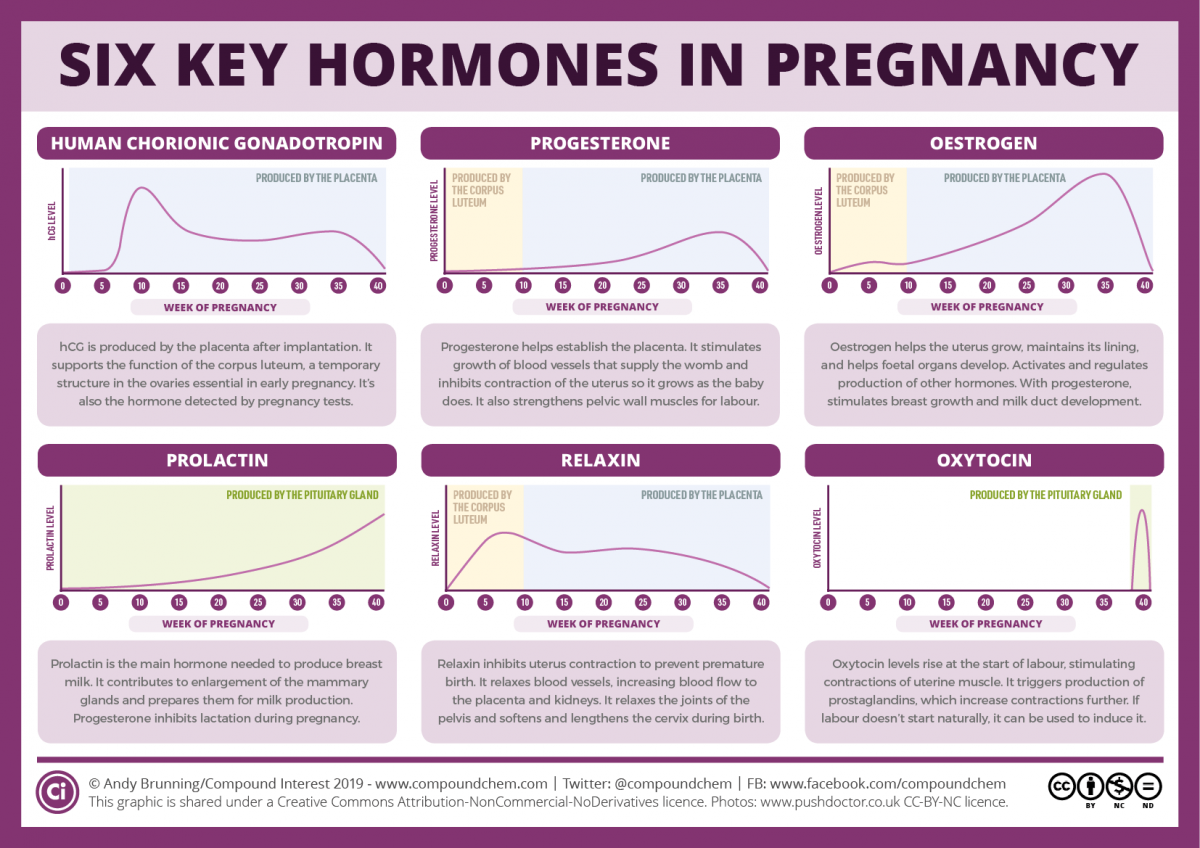 Then there are are also some genetic and invidual variations. If you already have a history of low back pain you are in more of a high risk group.

One of the best predictors of pain in pregnancy seems to be one when you carrying over 15Kg of extra weight over your normal healthy weight (2) so if you are planning on getting pregnant or in the very early stages and are overweight it may be well worth your time to consult with a health profession on coming up with plan to address this.

Carrying a kilo’s was also associated with a much higher risk of developing pain that lasts months to years after birth. Interestingly researchers found that just a few extra kilos ( under 10 ) was so significantly related to low back pain so you don’t have to go crazy just make sure you are not over the 10-15gk of extra weight.

There is also some good evidence that exercise therapy can reduce pain over pregnancy’s. The jury is still out on what seems to be most effective. Is it yoga or piliates or core work ? Crossfit ? Even from a good review of the literature published this year we still don’t know ( 4).

There was some weak findings that work on ” core ” was better than general exercises but What does seem to be most important is that you do something and that it’s safe. Try and find a qualified fitness instructor that really takes the time to understand your needs and most importantly pick something that you enjoy.

Lastly I we should talk about the role of manual therapy. Many women report great results with Chiropractic or physio interventions right up to the birth. Whilst most of a chiropractors job is to get stuck joints moving again often in pregnancy we are faced with joints that may be too mobile.

As such the approach tends to change a bit from traditional chiropractic techniques to more lower force joint mobs and muscle work to increase comfort levels although I do find chiro adjustments can still be very helpful in the mid thoracic spine throughout pregnancy.

I guess I also have to bring the often misunderstand Webster technique. Webster is a chiropractic technique that has a system of analysis that involves leg length and SI joint checks and then some specific release work around the pelvic ligaments and the round ligament of the uterus. The Webster technique is not an ‘external cephalic version ” were the pressure is applied over the uterus itself.

Yes there is some anecdotal evidence from Chiropractors, proponents selling or teaching the webster technique ( major conflict of interest ! ) and mothers themselves that a potential breech birth was corrected soon after a webster procedure sadly this has not yet been verified in a well designed randomized controlled trial and it makes me slightly angry and disappointed that this study has yet to be done all these years later. It’s impossible to say from a research perspective how many of these births may have resolved by themselves and how many were directly helped from the Webster protocol.

Most of the benefit of Webster in my humble opinion is simply increased comfort around the pelvis and less pain levels.

So I think as Chiropractor webster is one tool of many for the evaluation of a pregnant patient we must be guarded in what we can state with certainty as to what it can and can’t achieve and I truly hope that in a few short years we have better published data in the research literature.