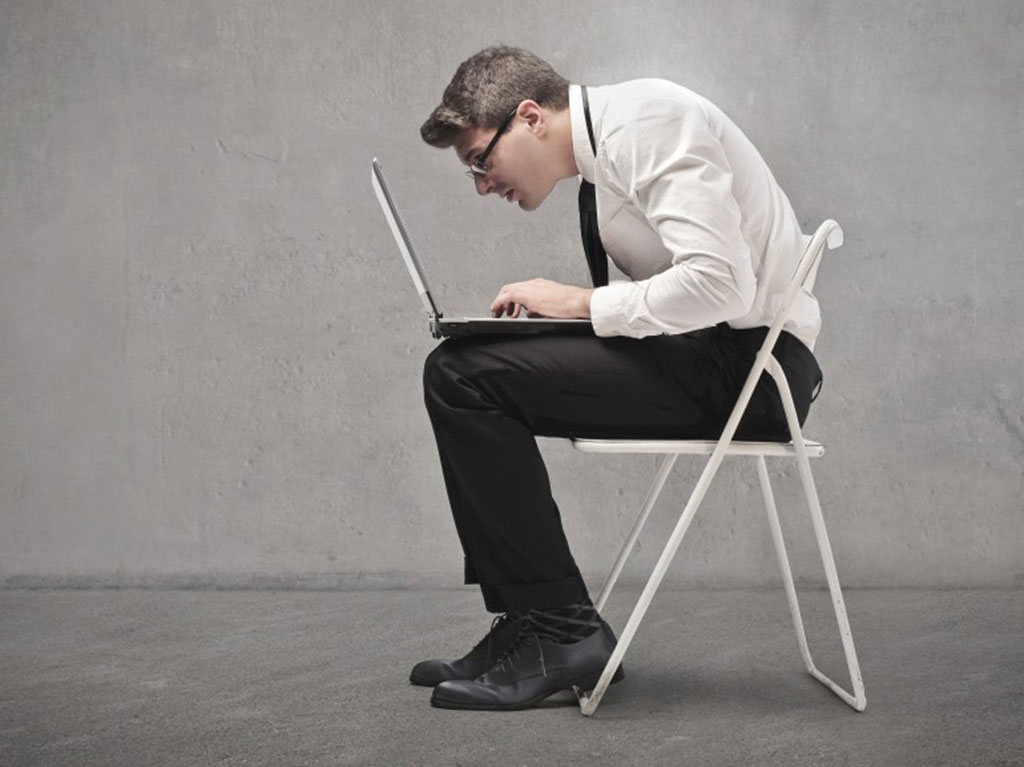 There has been a been a lot of talk about the risks of sitting lately. Some commentators have coined the term ” Sitting is the new smoking ” and certainly the research does support the large health risk of sitting too much correlates with poorer health outcomes (1).

But the plot thickens when we start to look further.

How much of the health risk is due to the sitting itself and how much is just because people that sit more tend to exercise less ? What about to standing workstations ? Do they actually help reduce our risk or are they just a fad ? Once again we need to turn to the research to cut the wheat from the chaff.

The dangers of sitting too much

In 1953 Morris (2)  published a paper in the prestigious medical journal ” The lancet “.

Fast forward to 2016 and several papers did some large meta analysis and it seems yes that too much sitting was associated with a range of problems from Heart disease, to type 2 diabetics and obesity (3).

Dr. Alter and colleagues conducted a meta-analysis ( where they study other studies ) of 47 studies that tracked groups of people who reported data on how often they spent sitting and on how much exercise they took.

They found that people who were the most sedentary were more likely to be diagnosed with type 2 diabetes, cardiovascular disease and various cancers, including breast, colon and ovarian cancers. The most sedentary people were also 24% more likely to die during the studies than participants who spent the least amount of time sitting.

Although this association was much stronger among people who spent little time exercising, the study also found that too much sitting time was associated with poor health outcomes, regardless of physical activity (4)

Alter was of the opinion that exercise alone does not reduce the health risks of sitting. He believes we actually need to sit less.

In 2016 a much larger study was published by Owen et al (5) in the reputable journal The Lancet that found that moderate activity ( about 60 to 75 minutes a day ) does seem to offset the health risk of sitting in regards to death rates. They did find however that if you watched more than 3 hours of TV a day then even moderate to heavy exercise did not offset the health risks of the sitting.

So they researchers are still a little divided about whether sitting itself is the issue or if is sitting is a co-founding variable associated with the real culprit, lack of enough activity.

I think it’s safe to say that we should all be aiming to try to get an hours walking in more days than not and also minimizing or at least having breaks with the amount of sitting we need to do over the day. A short walk to the water fountain to bitch about a c0-worker may be healthy. 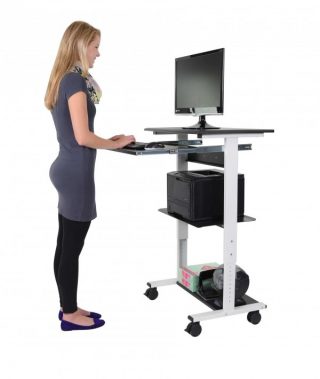 What about standing workstations

It seems like an obvious solution. If sitting is causing the problem then why not just stand ? The sitting/ standing workstation became an overnight sensation in the corporate world with some pretty hefty price tags too.

The interesting thing here is the jury is still out on weather standing workstations make much of a difference. Surprisingly little research has been done to date on whether a standing workstation is really a viable alternative to combat the risks of sitting.

A Harvard study found that when you sit you burn about 80 calories an hour and when you use a standing workstation you use about 88. Over a 3 hour period this relates to about the same energy difference from eating a carrot ( 6). The authors concluded you would be far better off doing a short walk in your lunch break.

And just to make things even more spicy…….

Maybe standing still all day at a workstation is not that good for your either ! One study find that finding that occupations involving predominantly standing were associated with an approximately 2-fold risk of heart disease compared with occupations involving predominantly sitting (7). With all the media attention on the dangers of sitting some authors noted a gap in the research knowledge on looking at the risks of standing.

Again it seems like gentle daily exercise may be worth impliementing first before you worry about rushing out to purchase a standing workstation.

In conclusion it’s probably safe to say that an doing a job where you sit all day is a risk to your health and this becomes far more serious when you are not doing enough exercises.

So get out there and move more !